Posted by PlasmaDancer on November 27, 2021
Posted in: Japanese, Releases. 1 comment 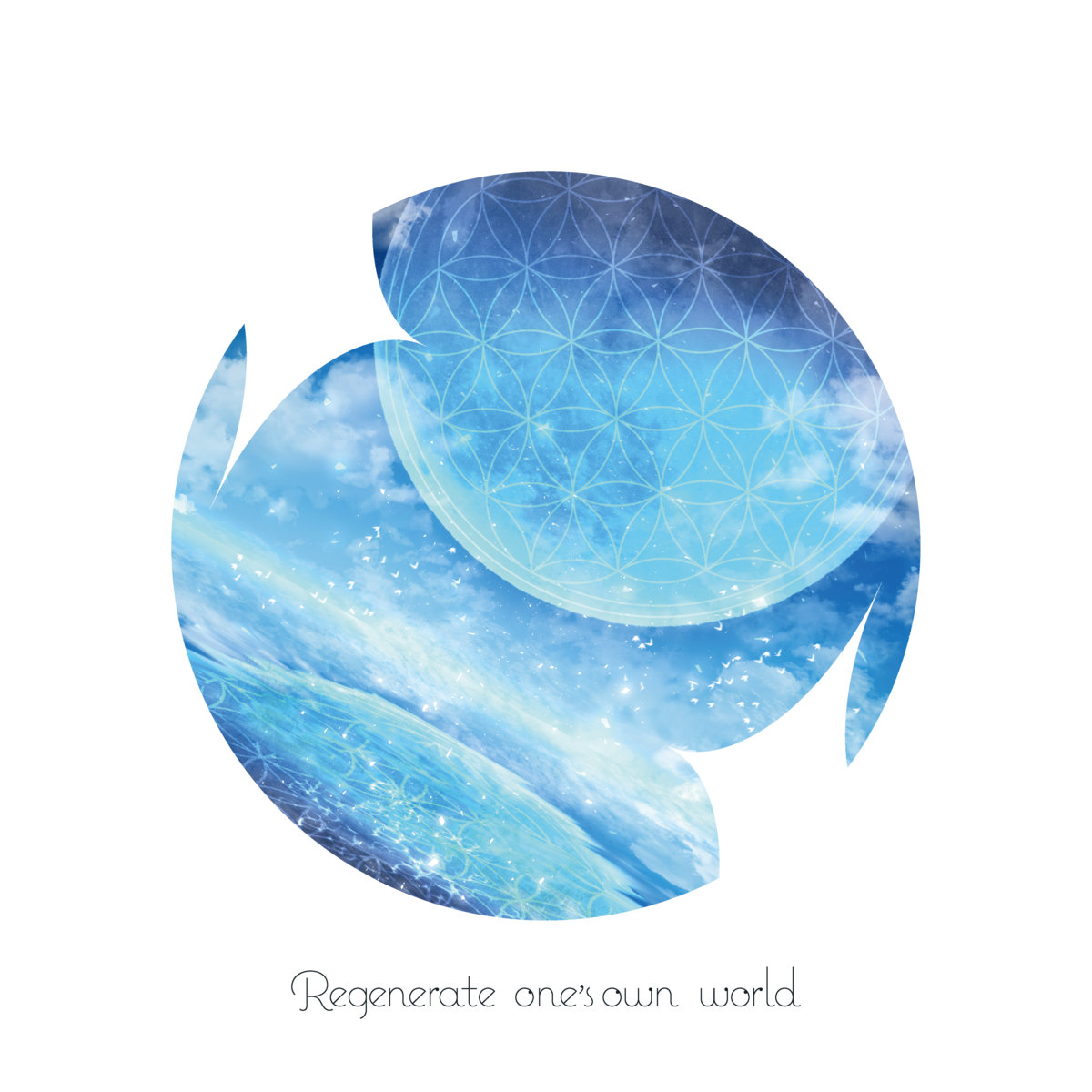 For a while now I’ve been meaning to highlight Rinne Tensei as one of the best tracks of the year, so here it is alongside a very recent release.

polaritia’s track might have been missed by some, as it was hiding in the middle of a downtempo/electro-heavy release on Artificial World called Regenerate one’s own world. Even by Artifical World standards it’s full of diverse, leftfield tracks, so extra credit to polaritia for showing that you reach the same emotions at freeform bpm. His track touches on the UK freeform-meets-gentle-FINRG style that’s pretty much the default mode for Japanese releases these days, but the Nomic-influenced side of his production ensures there’s a lot more to it than that. Nomic aside, he’s definitely become one of the best producers in the scene at taking on these emotional piano breakdowns.

U-F SEQUENCER’s track is also on the melodic side, albeit with that trademark UFS crazed synth work here and there. It’d need some gymnastics to get this into one of my sets, but I’m a big fan after a couple of listens. Really nice work on the second half of the track, with even some echoes of late-era Betwixt here and there. Free download on this one, by the way.